Positioning an animated gif over a jpg image

It is a tweet from Ryan Seddon that gave me the idea to use a <img> element with a background image to reduce the weight of large animated (gif) images.

The original image the artist is using is an animated gif file that weighs 387.5 kb

I sliced the image to save the animated part as a gif file (size 152.7 kb) and the static part as a jpg file (size 66.7 kb). The gif is the image in the markup, the jpg its background. The technique adds an extra http request, but I believe the 170 kb savings makes up for it 🙂

The image above is not the original one used for calculation of file weight.

Throwing a .png file into the picture

I didn’t spend much time on creating the animated gif which results in a choppy animation and some slight misalignment. Then, I had another idea: to hide part of the gif I am using a third image as an overlay – placing the gif between the jpg and a png. As shown below: 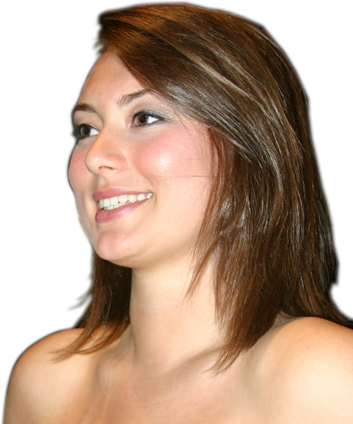 Note: I did not bother using a filter (for transparency in Internet Explorer).